Huawei has officially unveiled its flagship the tablet MatePad Pro. It is characterized by top-end features and aims to compete with iPad Pro and Galaxy Tab S6. Complete with a new product supplied M-Pen stylus for drawing and more convenient work with the text. 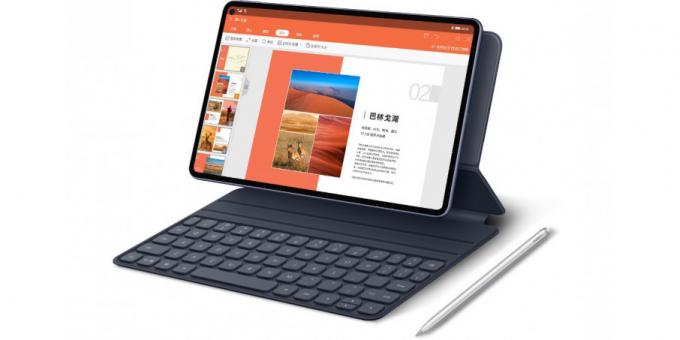 10.8 inch display AMOLED-tablet almost frameless: thickness of the metal strip on each side is only 4.9 mm. This was achieved through the hole in the screen, in which removed the 8-megapixel selfie camera. The display resolution is 2560 x 1600 pixels, aspect ratio - 16:10. For sound answer 4 speakers on the sides of the device. 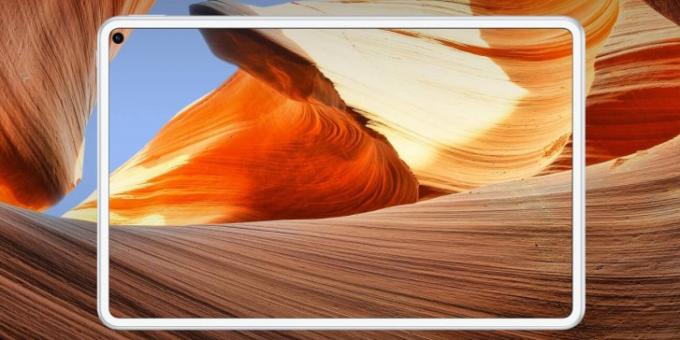 The "heart" of the tablet became branded processor Huawei Kirin 990, complete with 6 or 8 GB of RAM, depending on the modification. Main camera 13 megapixel. "Out of the box» MatePad Pro runs on Android 10 with a shell EMUI 10. As is the case with the latest smartphones the company, there is no Google services, including Google Play store. 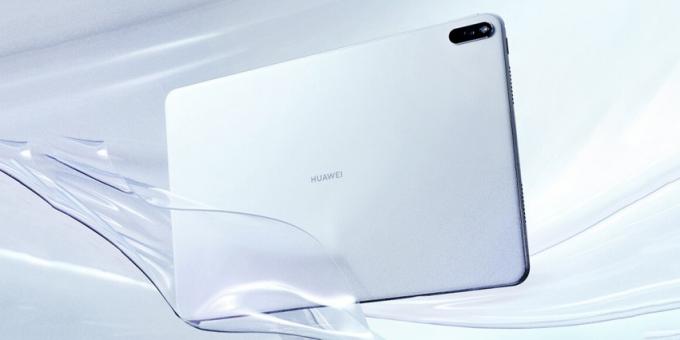 Sales will begin in China on December 12, the international release has not reported. The cost of new items is already known: