Experts darkroom DxOMark already test the new Galaxy Note10 + and make its verdict. Basically test him awarded 113 points, which ensured the first place in the overall ranking with a margin of 1 point from Huawei P30 Pro and Samsung Galaxy S10.

The tests took place 5G-smartphone version, but the basic version of the Note 10+, which will be sold in Russia, has exactly the same camera. Accordingly, verdict DxOMark relevant for it. 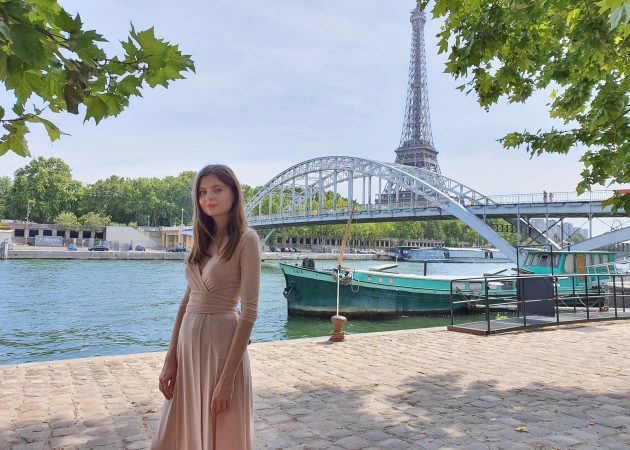 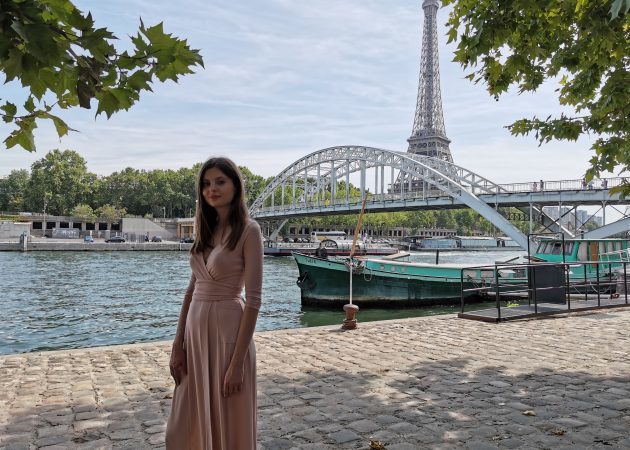 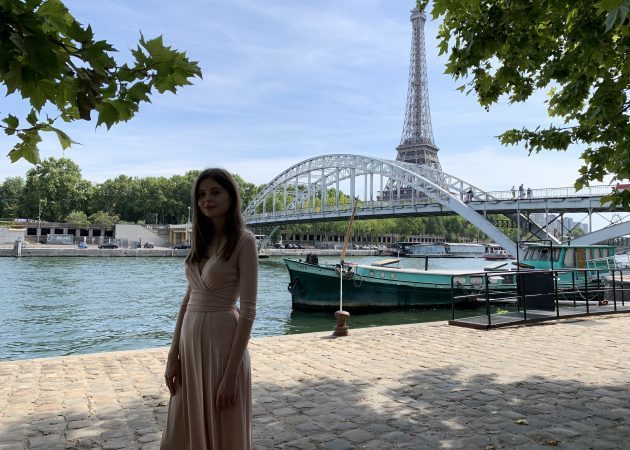 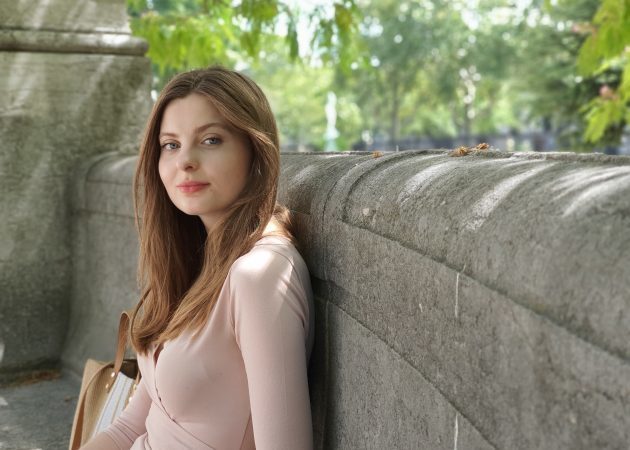 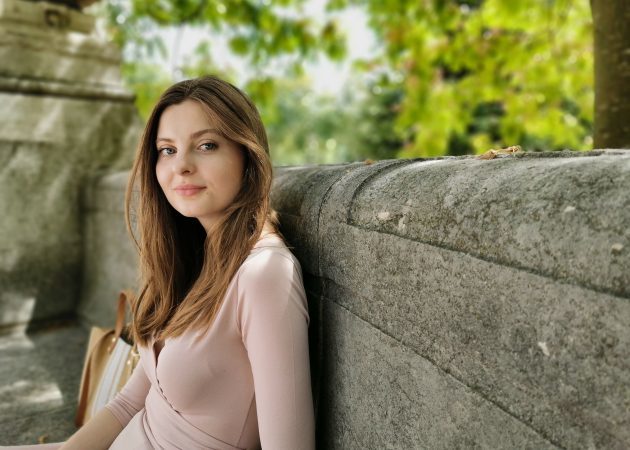 As part of the selfie camera Galaxy Note 10+, too, I was in front of everyone. He was awarded 99 points, up 1 point more than the previous leader in the face Asus ZenFone 6 (Which removes selfie main camera). 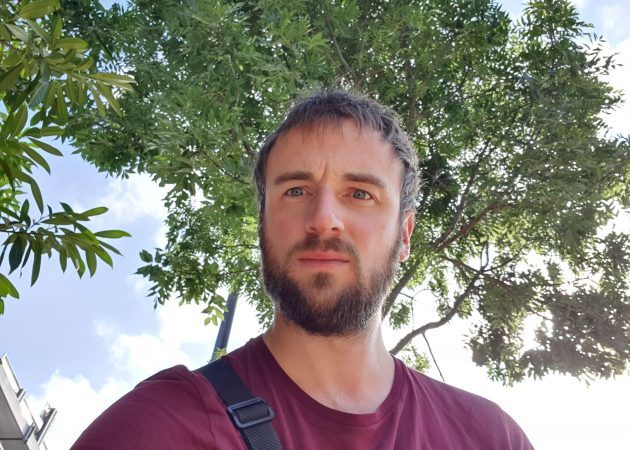 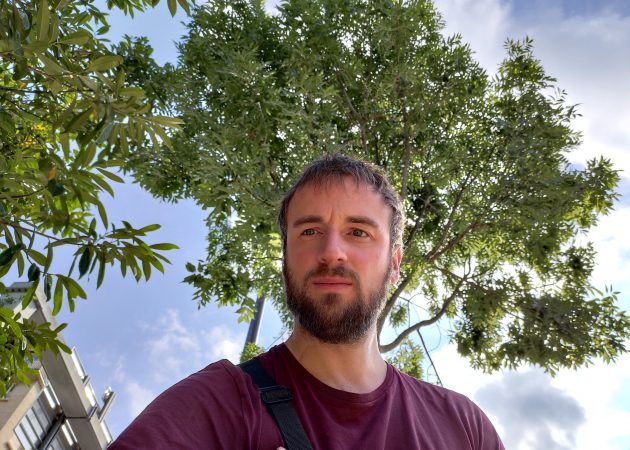 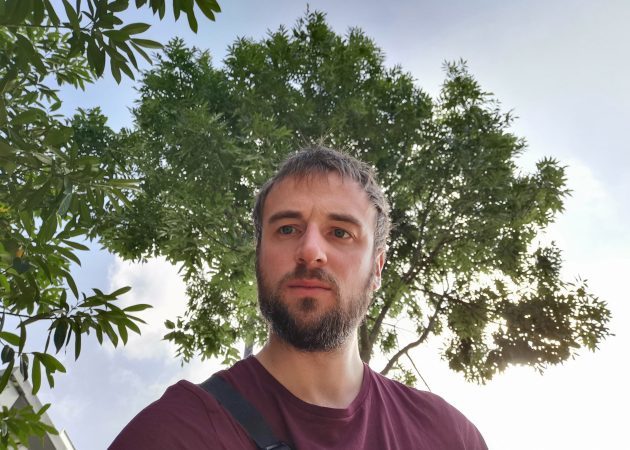 Thus, Galaxy Note 10+ became the best smartphone for photography according to DxOMark. In the next month or two that crown it may lose as soon be released Huawei Mate 30/30 Pro, but after them there will be also