Previous our surveyDedicated to alternative firmware for Android, I use your keen interest, so we decided to continue research in this area and would like to introduce you to another product of collective creativity of Chinese developers.

Lewatek Chinese company was founded in April 2011 with the aim to unite under his command the team of developers working on the modification of software for mobile phones based on the Android platform. For information in English (not to mention Russian) about their activities and achievements do not find so simple, which, however, did not prevent withdrawn from under their pen firmware successfully spread the world. Currently LewaOS being used by several leading Chinese first-tier manufacturers, such as Huawei and ZTE, and, of course, numerous enthusiasts all over the world.

As an introduction, I want to note that all the existing assembly LewaOS c support for Russian language are the product of the work of independent developers, each of which can make changes to the original version OS. Therefore, some of the functions mentioned in this review, you may not be, or vice versa.

In terms of exterior design LewaOS very similar to the previously reviewed MIUI. Similarly, the external design is given a lot of attention, and in this sense, you get exactly the pleasure of working with this system. Supports numerous desktops, widgets, shortcuts to folders organization, beautiful animation.

You can at any time change the design of the system using one of the topics that can be freely downloaded from the built-in directory. However, the degree of customization is somewhat less deep than the MIUI. Here in the theme only includes wallpaper, icons, and only in some screen lock, and all other elements remain unchanged.

One of the first features that you will be pleased with - functional lock screen, able to display the number of new text messages and missed calls. Directly from the screen, you can open the shutter with notifications and switches, so that in order to turn wi-fi or GPS does not even need to unlock the phone. The status bar can display current data rate and the number of downloaded data, which is useful for limited quota.

Applications are organized in a special menu, which appears when you swipe from the bottom up on any desktop. This menu will be more familiar to users of Android than the way the organization's programs, which is used to MIUI, where all the icons are located directly on the desktop.

But the main strength of this firmware is to organize the work with two SIM cards. You can conveniently adjust the rules for the use of each SIM cards, and when dialing one movement to choose which number to make a call. This is a really well thought-out and easy to use system, which has no analogues in yet another firmware. By the way, the photo of the caller is displayed on the entire screen, it just looks cool.

Among other differences from Lewa OS MIUI it can be noted that there were no more elements from the native Android. So, there is already store Google Play, successfully operate all programs and services from Google, it is not necessary to perform dances with a tambourine for the correct behavior of GPS and voice search work. Here it is all present and works out of the box.

Lewa OS stuffed with a whole list of additional features to describe where you can write a single large article. Therefore, very briefly only on the essential:

Perhaps a better idea of ​​the additional features Lewa OS will give you this small gallery: 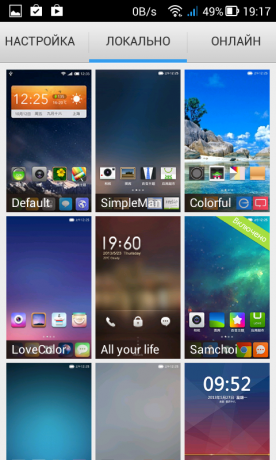 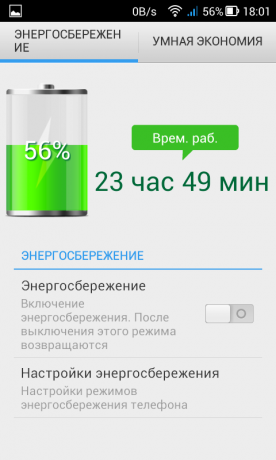 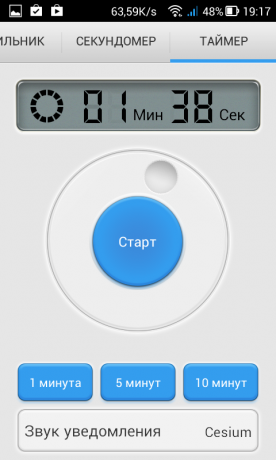 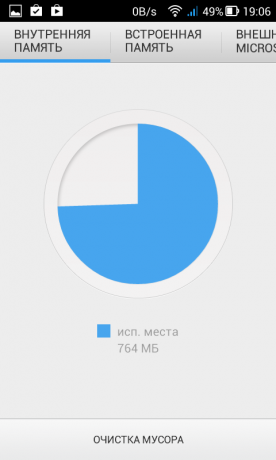 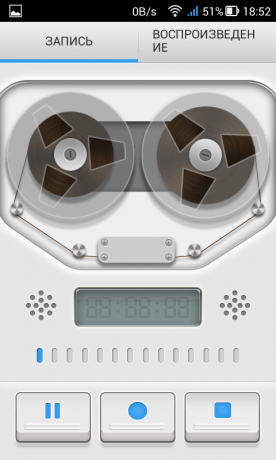 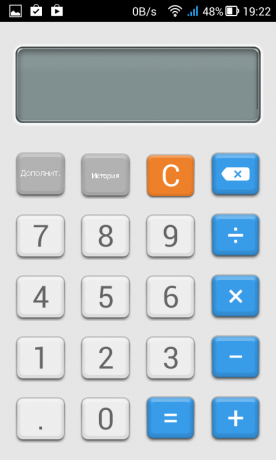 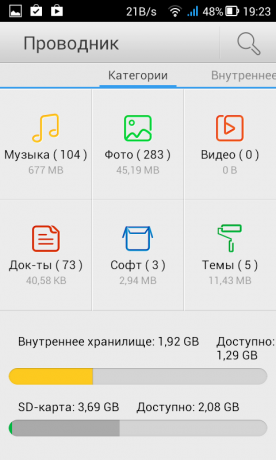 Summarizing, we can say that unlike MIUI firmware Lewa OS contains everything you need to operate and does not require tedious setup. At the same time, a number of significant improvements made by Chinese developers, make it very comfortable to use, especially for owners of dvuhsimochny devices.

P.S. On this, our experiments with alternative firmware does not end there, and soon we will introduce you to a very interesting instance of a Chinese competitor to Google.

Eurosport - all sporting events in your iPhone
Ios