Came the second beta version of Android Q, and that's what it new

Google has released the second beta version of Android Q operating system, a full release which is scheduled for the third quarter of this year. In comparison with first version noticeable change was much more.

For more convenient work with multiple applications at the same time the developers have implemented Bubbles function ( "bubbles"). In fact, it is a window on top of the windows. Directly while watching videos or web browsing you can respond to incoming messages without unfolding the messenger on the full screen. 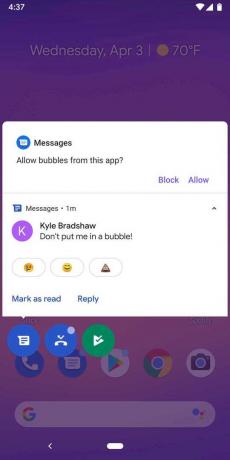 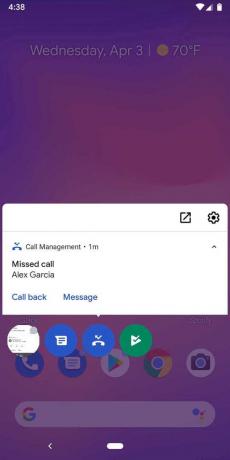 From such a function response through Notification Bubbles shutter different conclusion more developed interface. If this message, the pop-up window you can see a part of a chat and some other tools. Appear such "bubbles" are even on your Android desktop.

In Android Studio 3.5 is now available for developers emulator screens bendable device, which allows to adapt the application to run in any mode. Primarily the focus is on the size of 7.3 inches in the open position and a folded 4.6 inches and 8 inches and 6.6 respectively. That is about it for optimization

It has undergone changes and Android navigation system. Now, move quickly between apps, you can use the scroll bar along the bottom of gestures. In this case, applications follow each other in chronological order. 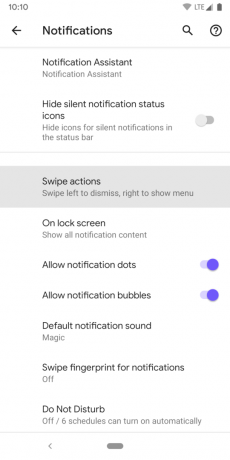 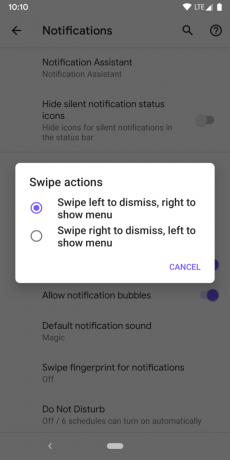 There are new settings to control pop-up notifications. Now the user can select an action to be performed when swiping from left to right and right to left. In one case, you can select the warning deviation, and in another - the transition to a special notification menu.

Google Profile window has moved into the top right corner of the System Settings, right in the search box. In the current version of the system is hidden in a separate account Google Settings.

Mini Player in the curtain

Google has also expanded the possibilities of fast shutter settings, adding the ability to control the media. And it's not just about simply switching tracks and suspension, but also about the possibility of dragging the playback slider. 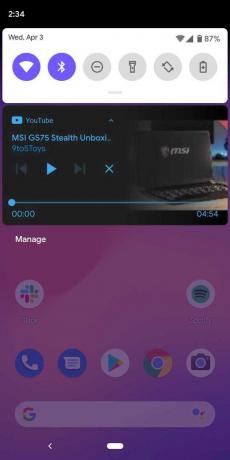 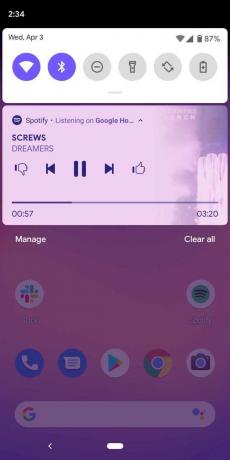 This player will work with applications for offline playback and streaming services such as Spotify and YouTube. 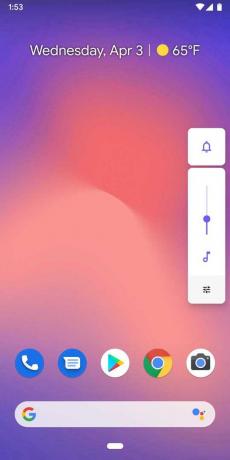 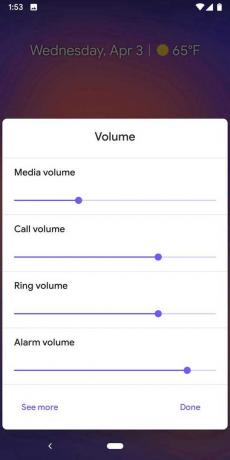 Also changed the volume controls. Now they can be used to carry out the setting for media, earpiece, ringtone and alarm.

Among other improvements worth noting rassharivaniya an updated menu screenshots without fillets and cut-outs, and also Scoped Storage function that creates an isolated environment for running applications, without providing permits.

Learn more details about Android Q Beta 2 and the system boots for the tests, you can use the official site developers.

How to cook a real soup kharcho
Educational Program Food