Perseverance rover provides the most detailed panorama of Mars ever

How to effectively deal with bots on your site? The best protection against click fraud.

In this image, layered rocks and even sand with rover footprints can be seen in detail.

Perseverance mission team published panorama of the Red Planet with an incredible resolution of 2.5 billion pixels, assembled from 1,118 frames. The image was taken on a Mastcam-Z camera between June 12 and 17 this year.

In the panorama, you can even see the graininess of the Martian sand, the influence of wind on the relief, rock fractures and the sedimentary layer left by dried mud billions of years ago. Below are small crops from the general panorama. 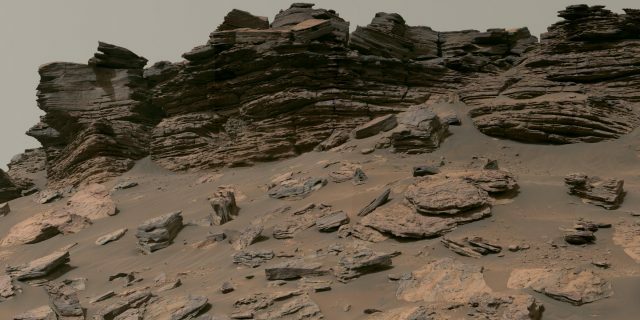 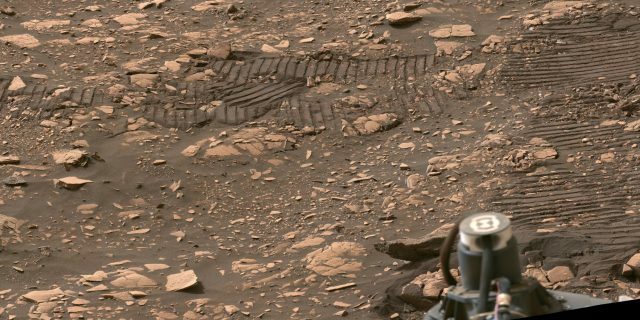 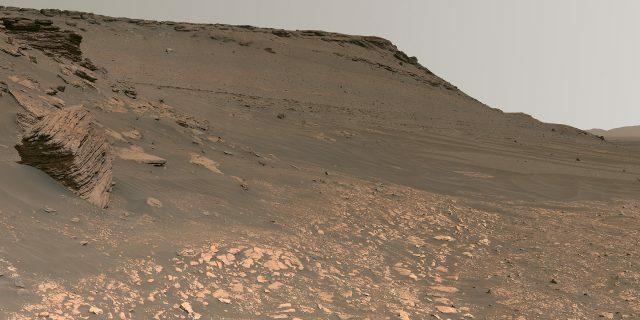 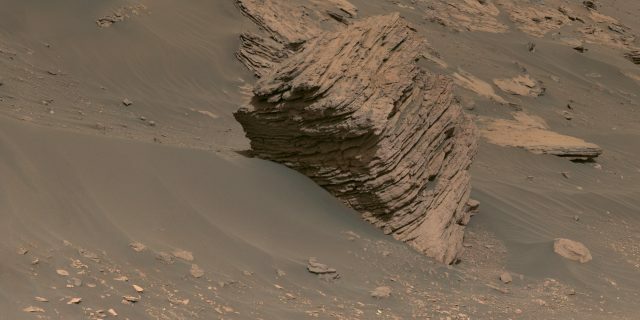 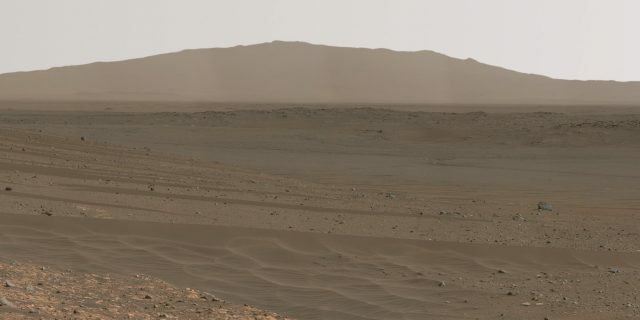 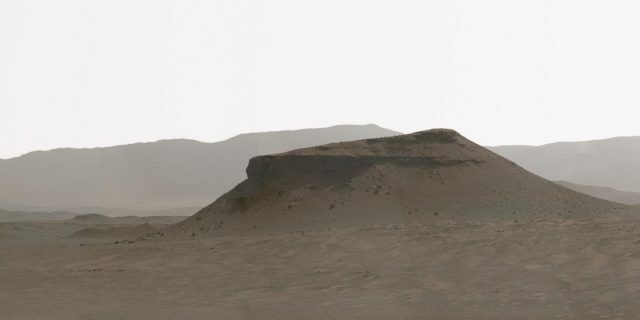 Perseverance is now exploring the delta of an ancient river that once carried water into Lake Jezero Crater. As the water disappeared, it left layer after layer of sedimentary rock. The NASA rover analyzes such a surface and collects samples for delivery to Earth. This soil will give an idea of ​​what Mars was like when its climate was humid, and what were the chances of life developing.

You can view the panorama in full resolution on the official project website.

Best deals of the week: discounts from AliExpress, Marks & Spencer and other stores