5 main news from the movie world for the past week

Another week is over and we again gathered in a single article all the most important events from the world of cinema. At this time, almost all of them are related to either serials or with Disney / Marvel projects. As always, briefly tell everything in order. 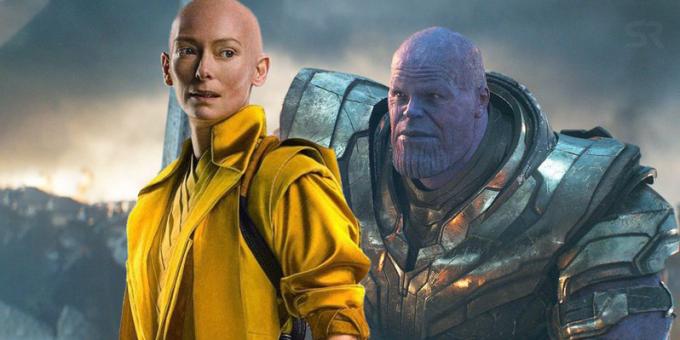 With the release of "The Avengers: Finale" on Blu-Ray and in Disney + network began to appear in the records of bonus material for the film. We talk about 6 deleted scenes that have not been previously published. 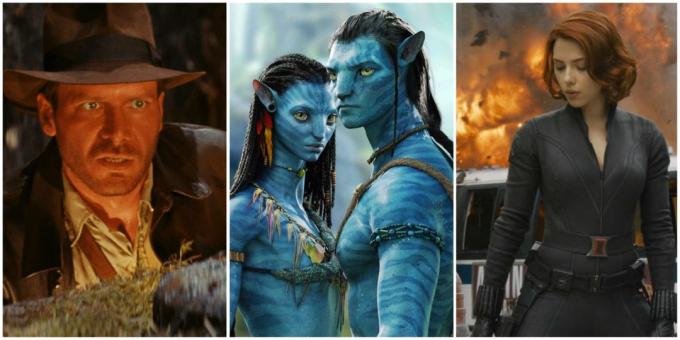 Disney studio has updated the schedule of exit key Marvel films, Pixar and Fox until 2023. We are waiting for a lot of interesting things from the "Black Widow" and "Thor 4" to "Avatar" and the new trilogy of "Star Wars."

Netflix will remove the continuation of the series "The Vikings" 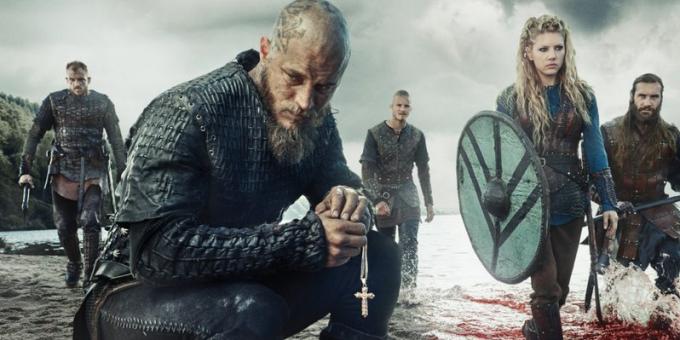 The sixth and final season of "Viking" will be published on the History channel, starting from 4 December. According to Deadline, the continuation under the name "Vikings: Valhalla" will be engaged in Netflix. The first details of the sequel already known. 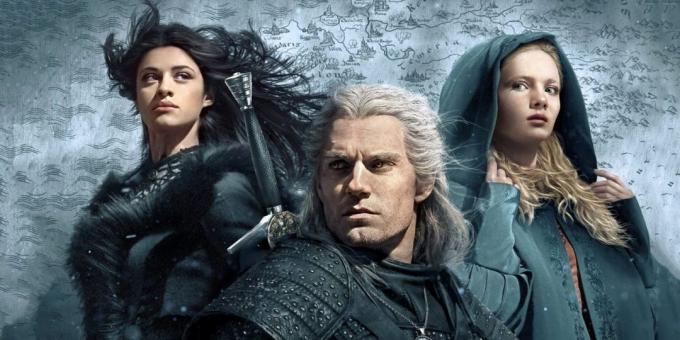 To one of the main fantasy premier year remains less than a month, and the official Twitter revived series. In it there were 8 new posts. Each of them reveals the name of a key character and a brief description of one of the eight chapters of "The Witcher".

12 released the first trailer of the season of "Doctor Who." In it showed the return of the Cybermen 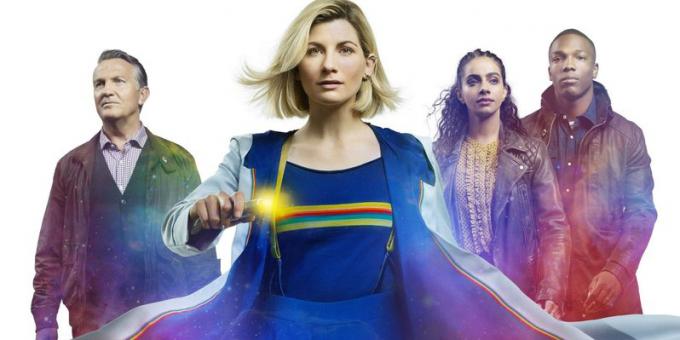 BBC released the debut trailer for season 12 of the series "Doctor Who"- continued adventures of the Thirteenth Doctor played by Jodie Whittaker. Even more alien and British humor!

How to view all your passwords in Chrome
News Browsers